In the medieval city of Fribourg

Fribourg is well worth a day’s visit, if you want to take a short break and enjoy the beauty of the remains of a city that dates back to the Middle Ages. In its complex and extensive character, it is one of the most beautiful cities with beautiful medieval remains in Europe. Obviously, the centuries have passed, many transformations have been made, but the spirit has remained. Here is an example of a route that illustrates the most significant points of the sites, in a walk that explores the old town and the meanders of the Sarine River. 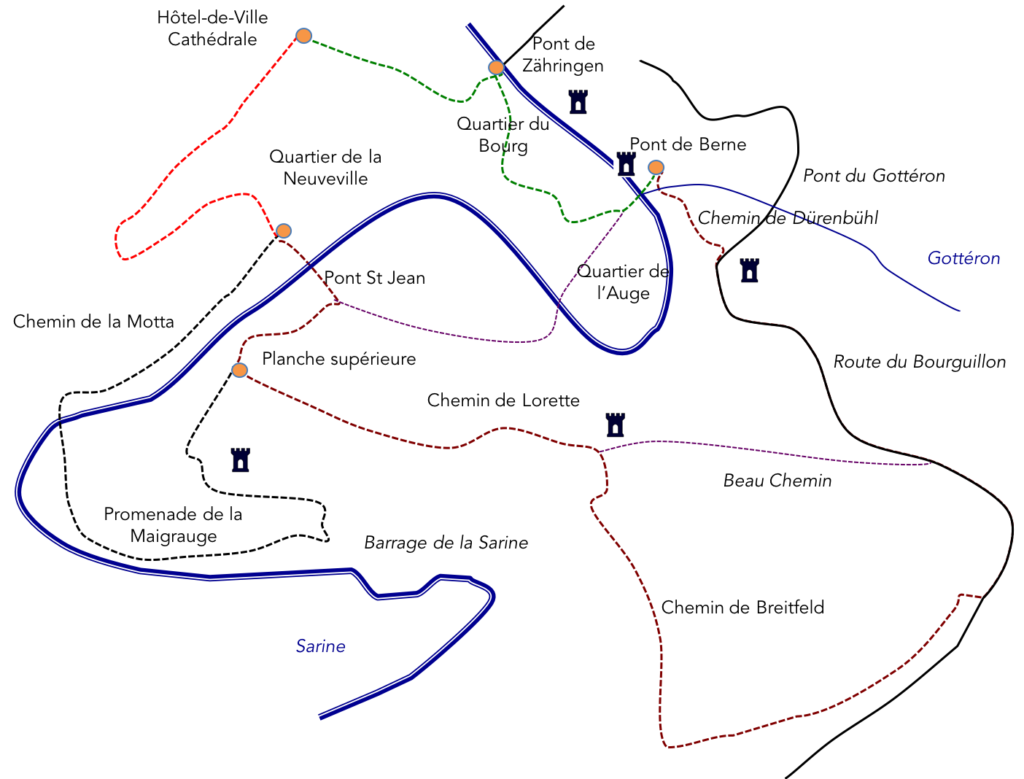 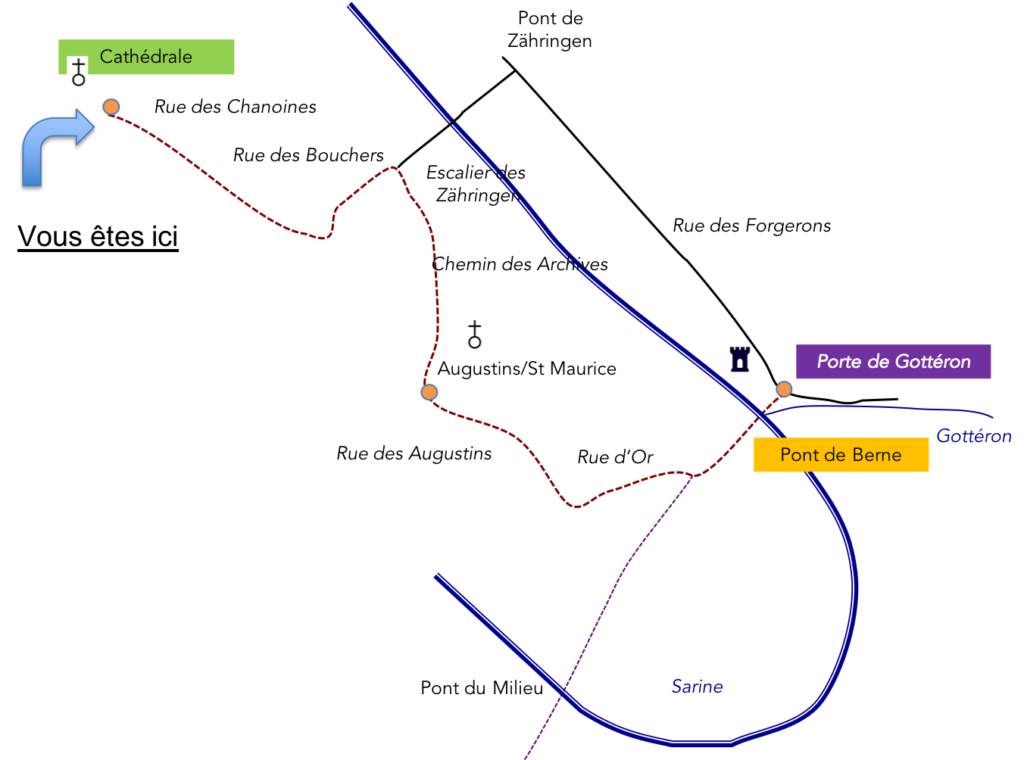 Over the bridge, the new Pont de la Poya (Poya Bridge) can be seen to the north, which was built to replace the once congested Zähringen bridge. 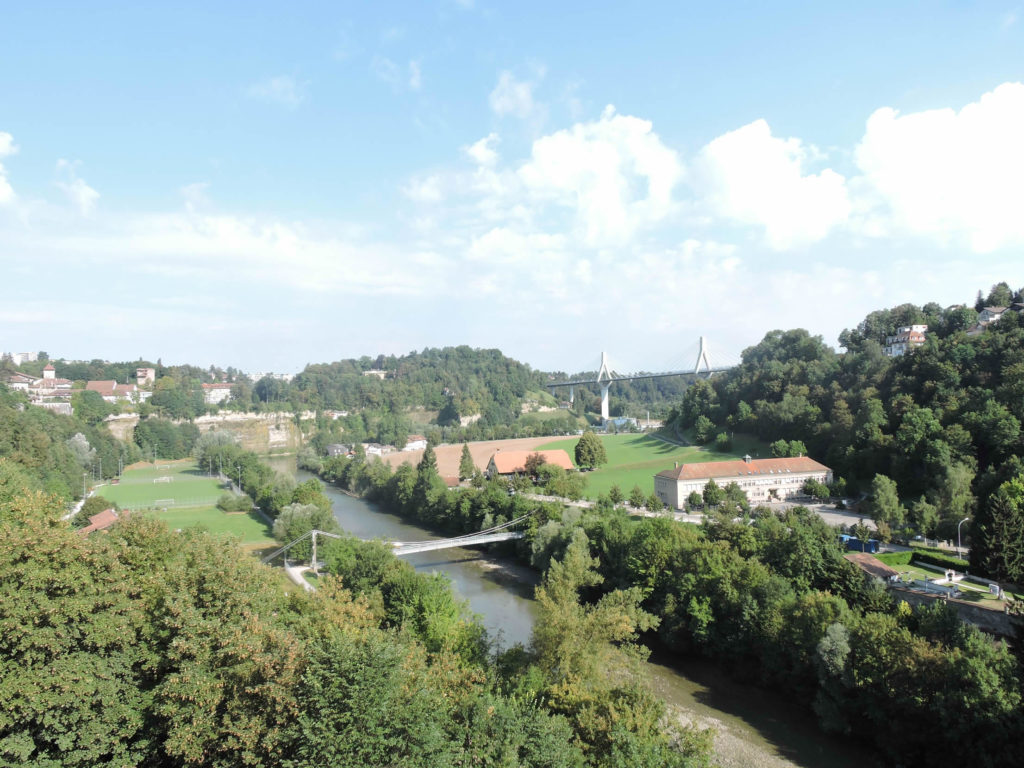 At the beginning of the bridge, go down the stairs of the Zähringen Bridge. 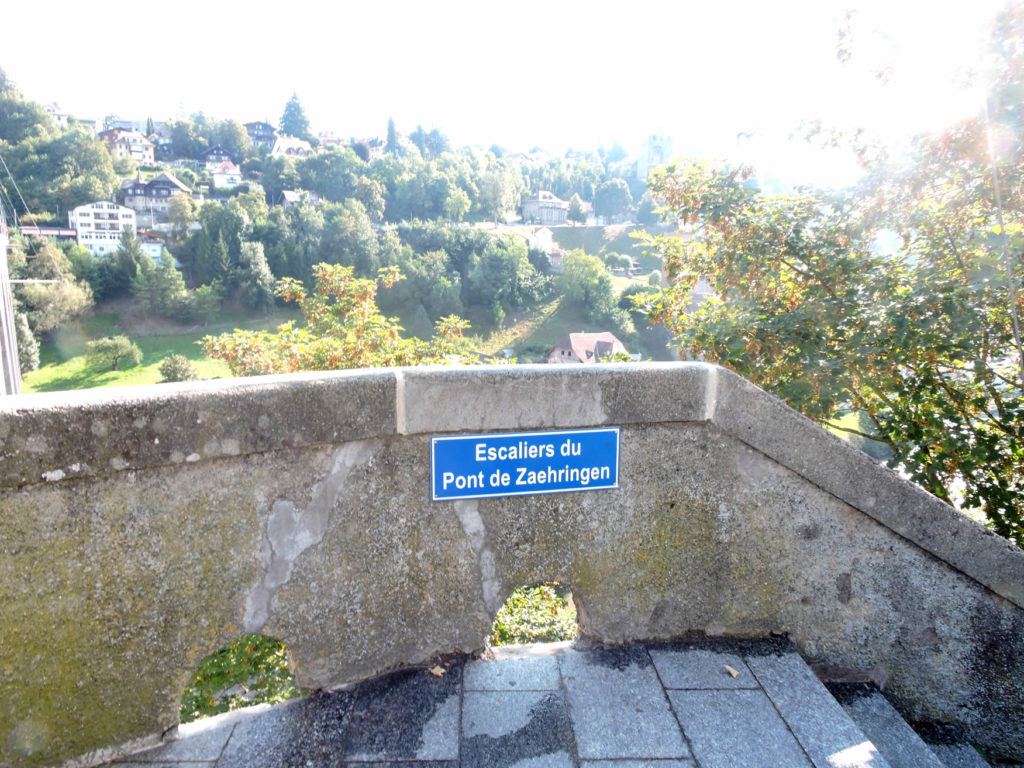 The Augustins/St Maurice church, an important witness to the architecture of the mendicant orders in the XIIIth century, has been a state building since 1916, but the Saint-Maurice church has been a parish church since 1872. Stained glass windows and furniture liturgical are remarkable, provided the church door is open. 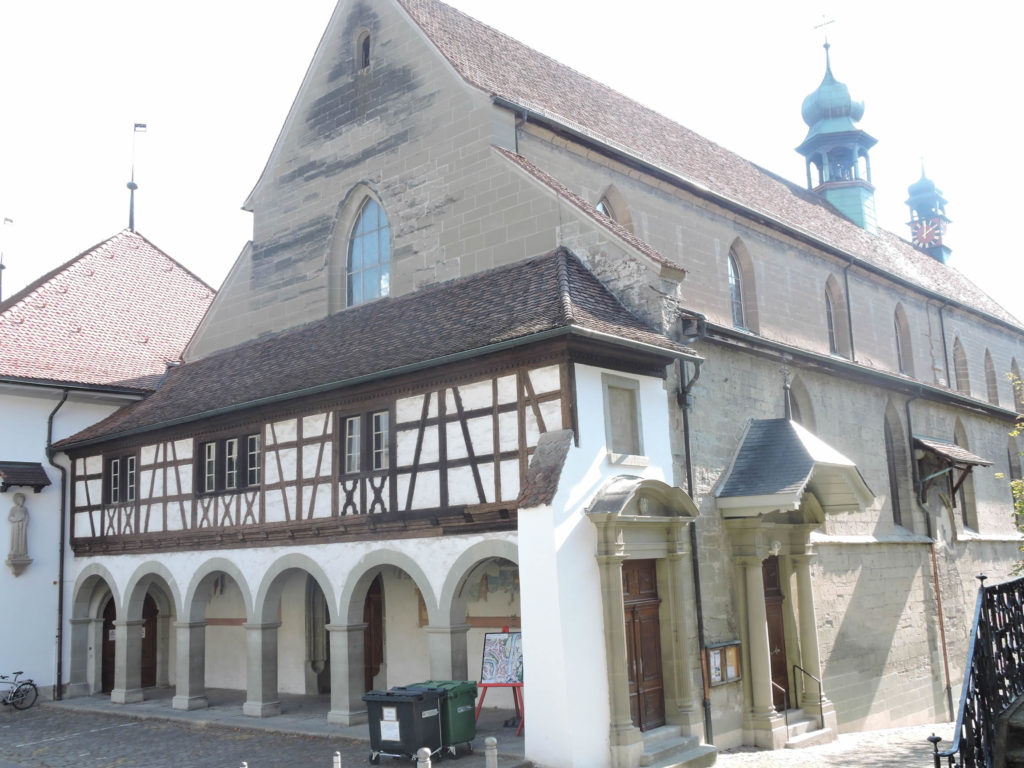 But, your track today does not take this direction. At the level of the Fountain of Fidelity, the small pathway to Dürrenbühl engages on the top of the Rue de la Palme, under the cliff and the chapel St Béat, direction Bourguillon. 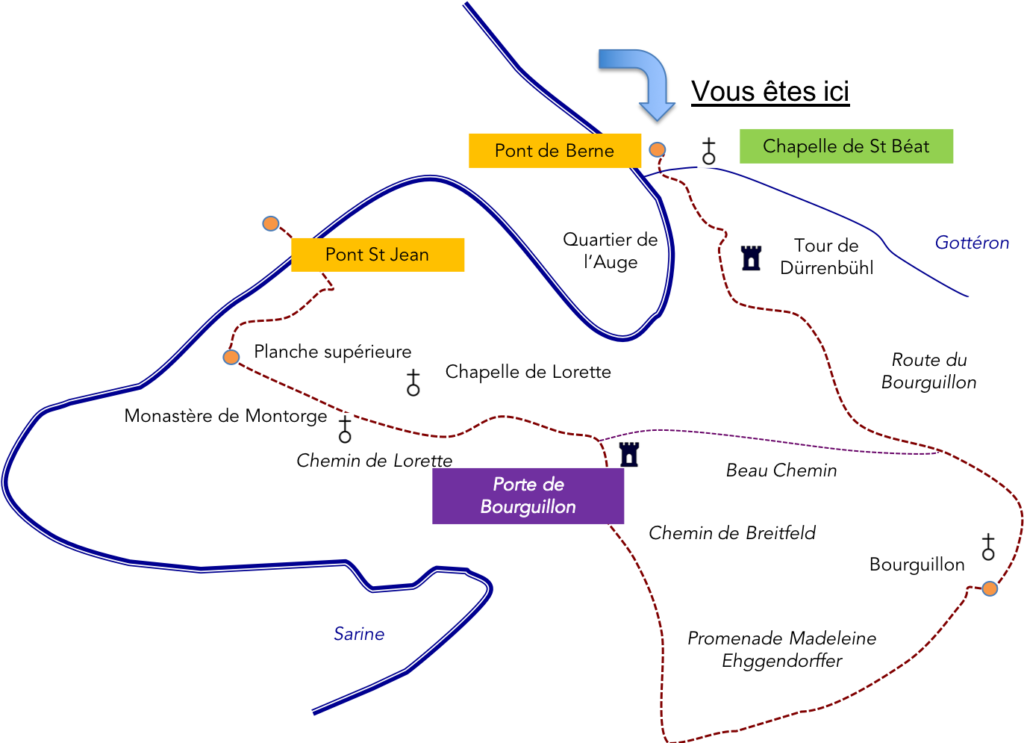 A bit of history now. The order of Saint John of Jerusalem dates back to the end of the XIth century, created by merchants from Jerusalem, who first created hospitals, hence their name of Hospitallers. They will soon own establishments, priories and commanderies throughout Catholic Europe. Like the Templars, they quickly assumed a military function to defend the pilgrims and fight the Saracens. This order will be very important until its dissolution in the XIXth century. A commandery was therefore both a religious and a military establishment. Placed under the responsibility of commanders, they were the place of life and formation of communities of brothers and knights.

The Order has been present in Fribourg since the beginning of the XIIIth century at the Place du Petit St Jean, at Planche Supérieure and will grow over the years to occupy a large part of the space of the square and its surroundings. The commandery took on its final appearance at the end of the XVIIth century. It was also at this time that a large grain store was built here near the Saint-Jean church, a granary which in 1821 became a barracks. 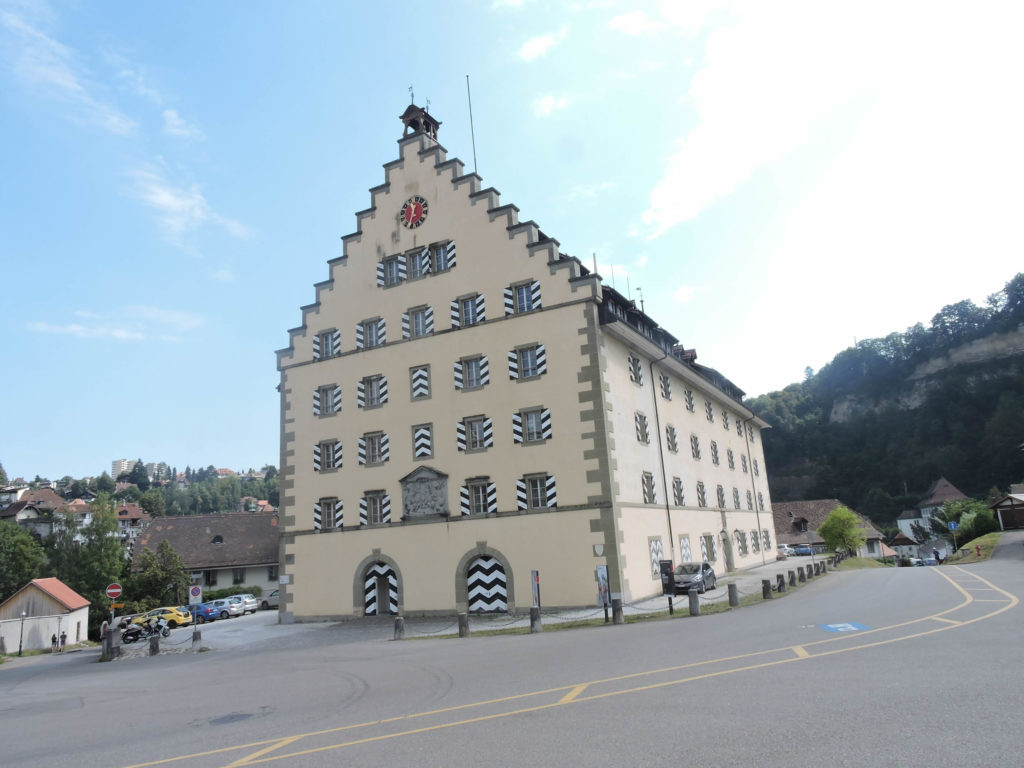 When you cross St Jean Bridge, you can still explore a last stretch of the medieval town besides Sarine River. 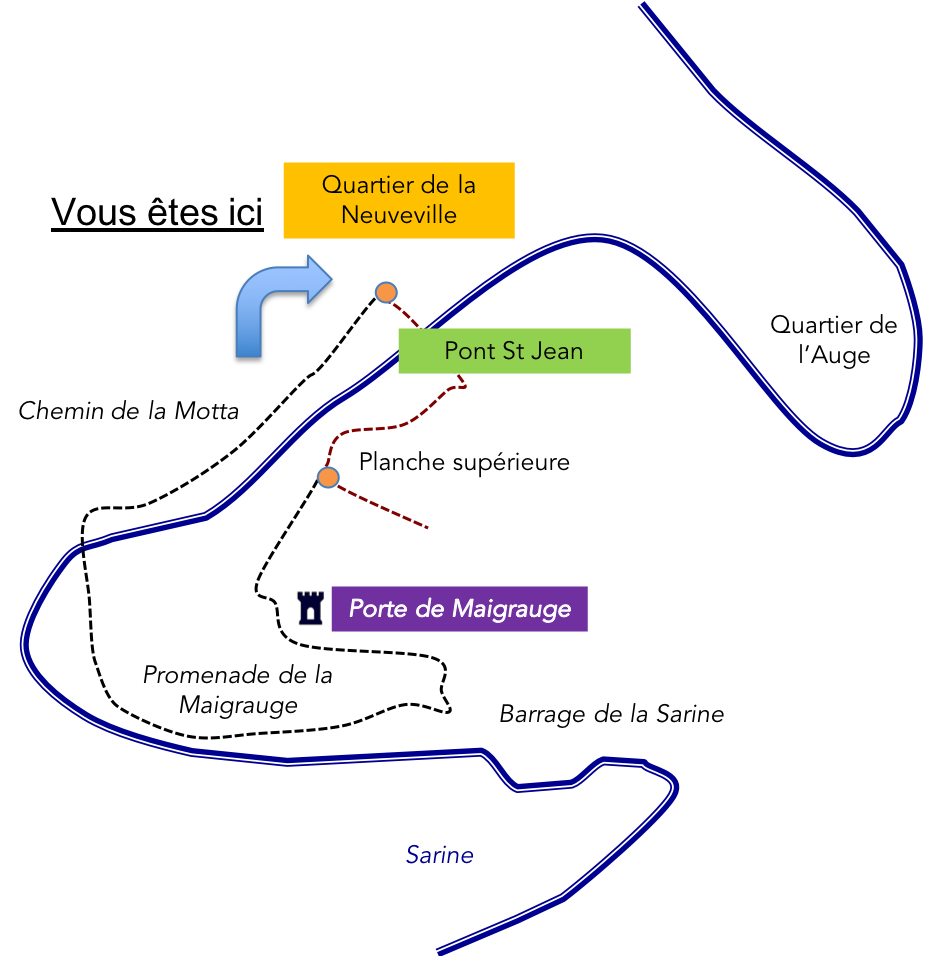 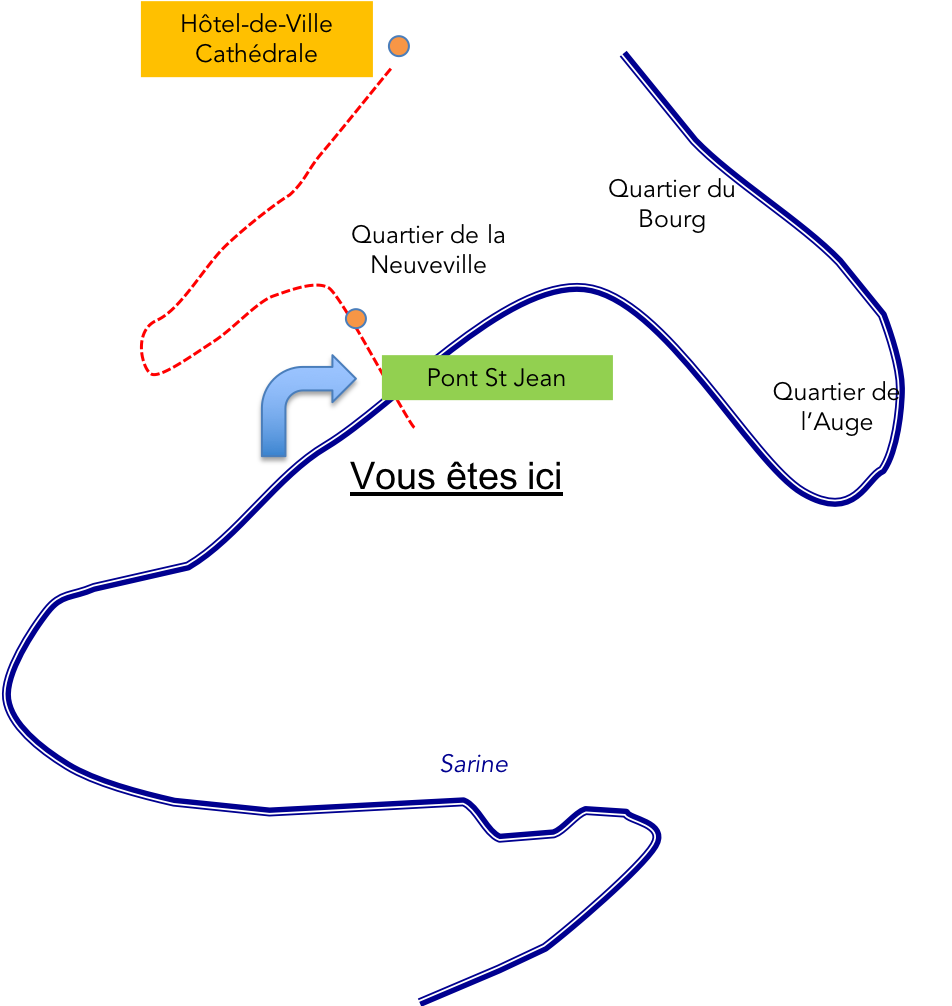 The street ends near the cathedral, at the level of the Town Hall which plunges into the cliff. 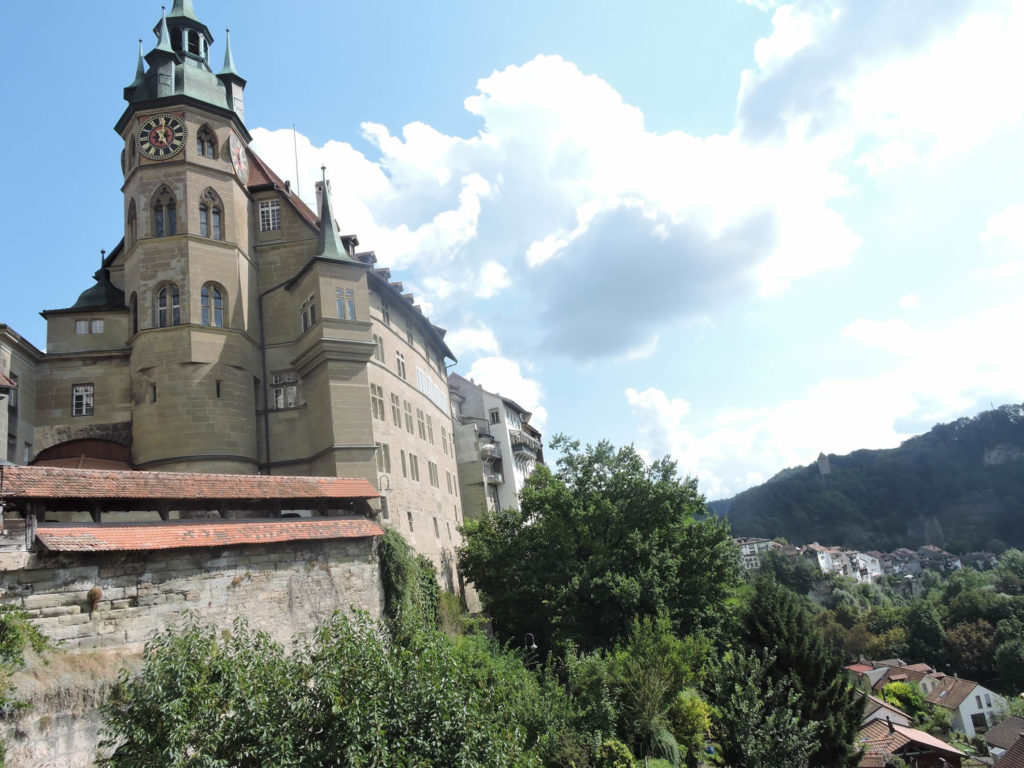 To make a more or less complete tour of the medieval city, it remains to explore the ramparts to the north of the city. 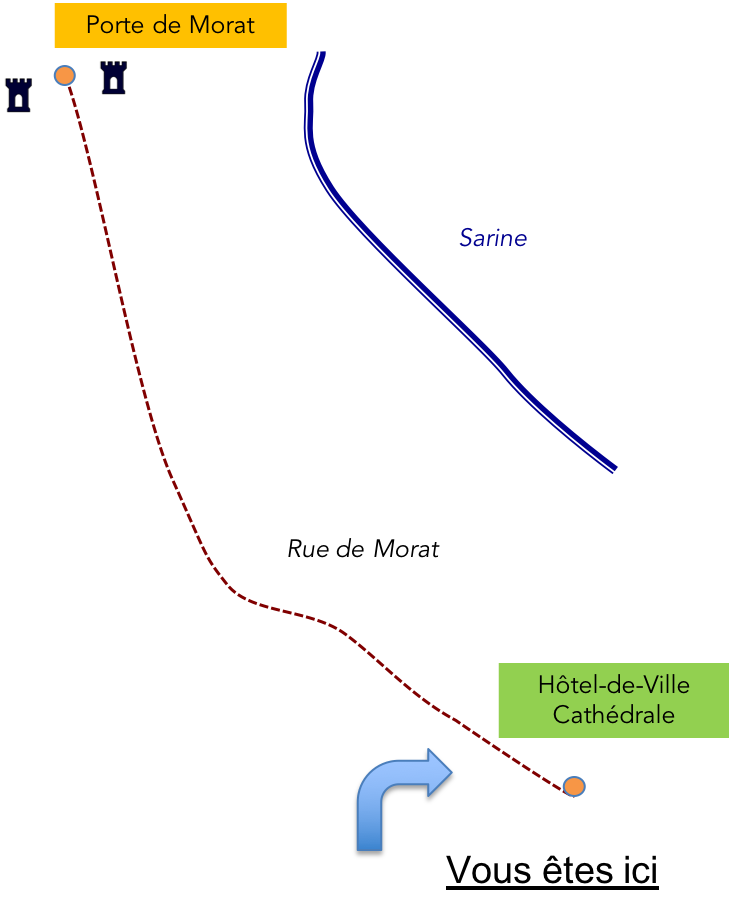 After about ten minutes on the sidewalk, you reach Morat Gate by following the street of the same name. The Morat gate was built in the 1400s. In later centuries, the wall was pierced to allow wider access from the road. Today it is a fairly important entrance for traffic coming from the north. 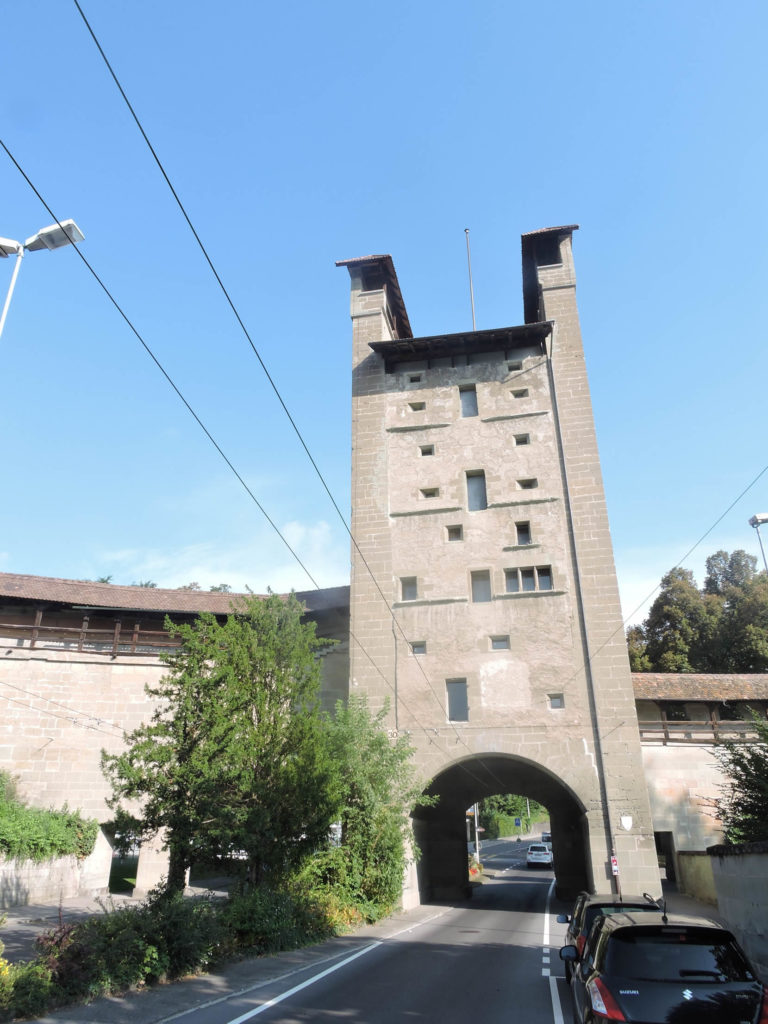 Did you enjoy the ride?

Next stage: Stage 15: From Fribourg to Romont